By Kelsey Miller, LPC You might be familiar with the Four Horsemen of the Apocalypse from the New Testament that symbolize the evils to come at the end of the world – conquest, war, famine, and death.  Dr. John Gottman, an expert on couples relationships and couples counseling, applied this idea to our relationships.  Through extensive research and clinical studies,…  END_OF_DOCUMENT_TOKEN_TO_BE_REPLACED 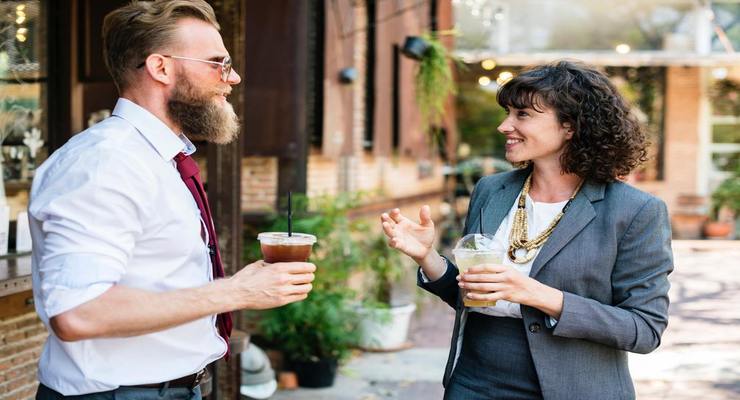 By Jessica Dillon, MS If you sometimes wonder why it’s so hard to get through to others, you’re not alone. Relationships are hard work, and so is communicating effectively. We can all find ways to improve our communication style, and doing so can be a lifelong process. Here are some common themes in communicating less effectively. Do you recognize any…  END_OF_DOCUMENT_TOKEN_TO_BE_REPLACED 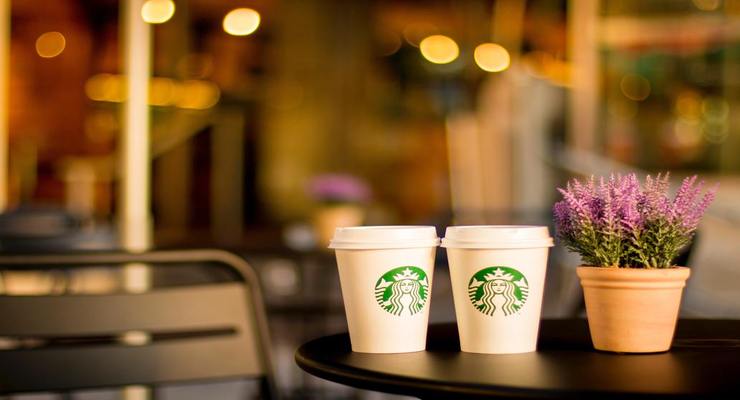 By Marilee Feldman, LCPC, CADC Standing in line at Starbucks, I glanced at a guy sitting near the window and did a double-take: Holy cow! It was actor/comedian Russell Brand. Well, for one heart-stopping moment, I thought it was him. Alas, it was not, but a guy who really looked like him. It now seemed pretty important to get on…  END_OF_DOCUMENT_TOKEN_TO_BE_REPLACED

By Dana Donahue, LCSW Love and forgiveness is not for the fainthearted.—Meher Baba What is forgiveness?  The formal definition of forgive is to stop feeling angry or resentful toward someone for an offense, flaw, or mistake.  We hear this word so often as being the key to living a happy life, but how can we achieve something that we don’t…  END_OF_DOCUMENT_TOKEN_TO_BE_REPLACED

By Krystal Glassman, LPC Do you remember the movie, Yes Man? It was released in 2008 and starred comedian Jim Carrey. It’s about a man, Carl Allen, living a highly mundane life. He rarely took chances, hardly ever had new experiences, and ultimately lacked love. He was terrified of opening himself up to life due to fear of, well, almost…  END_OF_DOCUMENT_TOKEN_TO_BE_REPLACED 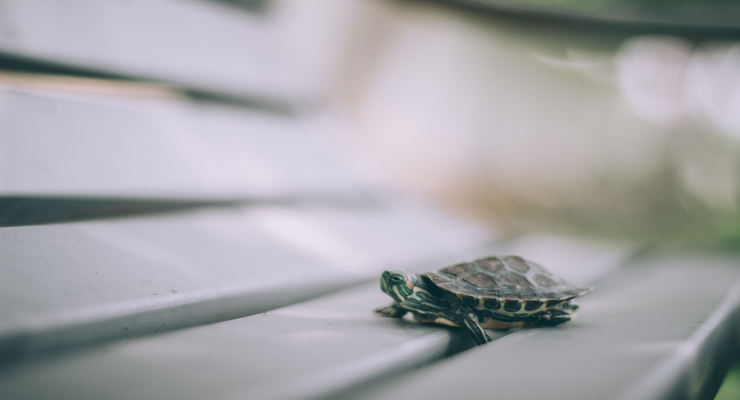 When baby sea turtles are born, they begin their lives by struggling to get to shore by themselves. It’s a difficult time, and it’s possible that not all of them will make it. While it might seem easier for them to have been born closer to shore, this conflict at the beginning of their lives is essential. It builds the…  END_OF_DOCUMENT_TOKEN_TO_BE_REPLACED

Sign up for our newsletter for trusted advice and articles that are relevant to your journey to reclaim your life.

Our newsletters rock. Literally! Click here to view our past newsletters, as well as view our Song and Video of the month!