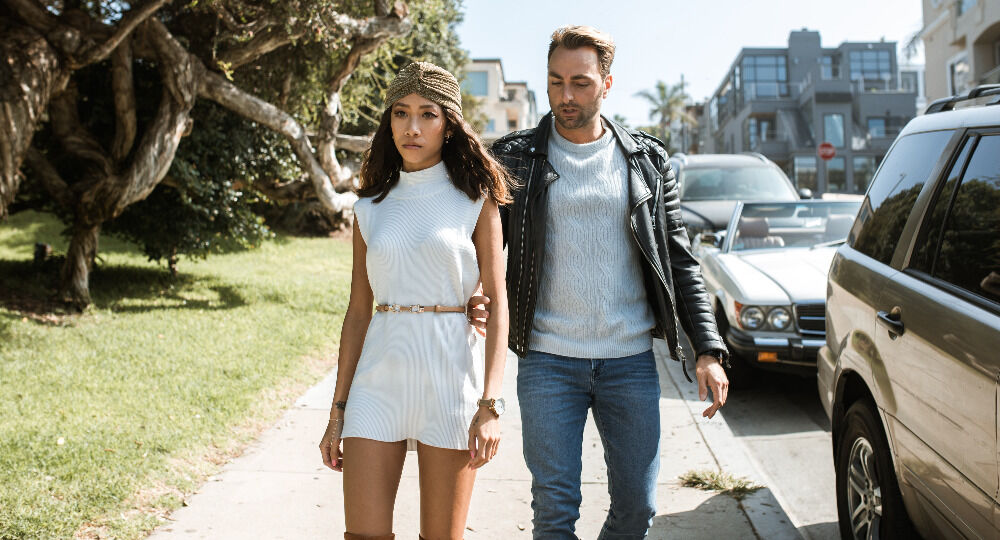 Domestic violence is considered to be a pattern of coercive control that one person exercises over another and can include physical, verbal, emotional, sexual, and financial abuse.

Why Is It So Hard to Talk about Domestic Violence? Why Is It Necessary?

A victim’s reasons for not disclosing domestic violence or not leaving their partner can be complex and difficult to understand. Some of the reasons may include fear of the abuser’s response, unsupportive friends or family, financial circumstances, fear of losing custody of children, mixed emotions regarding their relationship with the abuser, religious or cultural beliefs, and lack of knowledge or access to safety and support.  There are also societal barriers that prevent victims from leaving, including reinforcement from clergy or secular counselors, lack of support by police officers or law enforcement, and lack of shelters for victims to seek safety.

How You Can Help

So how do you know if you are in an abusive relationship? Abusers can come from all cultures, religions, and economic backgrounds. Anyone can be an abuser, but they often display common characteristics. Abusers often minimize or deny the violence. An abuser may blame their violence on circumstances such as stress at work or drugs or alcohol. An abuser may be kind and charming for long periods of time between episodes of violence. Some common warning signs of an abuser might include jealousy, verbal abuse, possessiveness, controlling behavior, and unpredictability.

Connecting with Your Inner Child for Your Mental Health 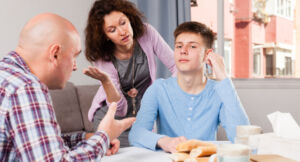 A Survival Guide on Parenting a Teen