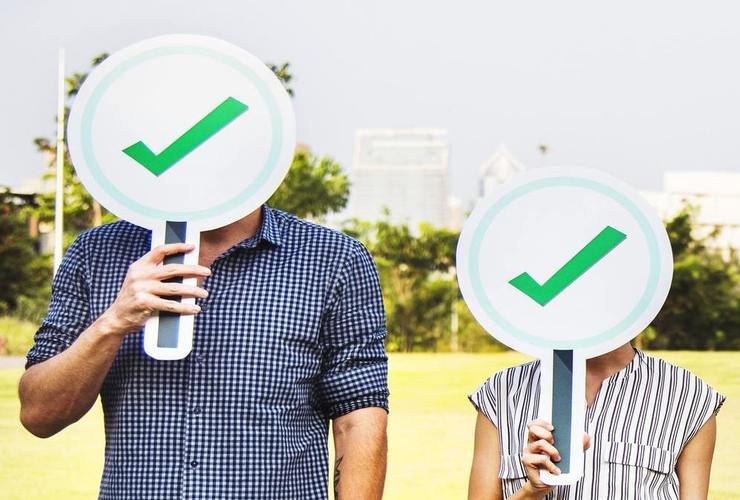 Do you remember the movie, Yes Man? It was released in 2008 and starred comedian Jim Carrey. It’s about a man, Carl Allen, living a highly mundane life. He rarely took chances, hardly ever had new experiences, and ultimately lacked love. He was terrified of opening himself up to life due to fear of, well, almost everything. This all changed after he attended a self-improvement seminar in which he committed to saying “yes” to everything in his life. This change terrified him, but he decided to give it a try. From there on out, he said yes to his boss, friends, and even strangers.  As a result, he had many new experiences that led him to a more fulfilling life.

Of course, there was more to this story, but that was the overall theme.  Delving in a little deeper, I found it hard to tell exactly why Carl said no to everything, but most likely he was acting out of a place of fear and habit.  In adopting this new “yes” way of life, Carl was able to see get in touch with his true self and act from that place, rather than from a place of guilt, habit, or fear.

Needless to say, I loved this idea and decided to apply it in my work as a therapist, not to those individuals who say no to everything as did Carl, but to those who struggle to say no at all. So many of us struggle with this, for a number of different reasons. Many times, people who struggle with saying no act out of guilt, fear of rejection or habit. Others have learned to be people pleasers and simply were never shown how to go about saying no or being assertive.  Others struggle with acknowledging their own wants and needs and live their lives for others instead of for themselves.

As in the movie, it’s worthwhile to consider just how much your life could change if you were able to get comfortable with saying no.  Would you become more open to the possibilities you would encounter if you free up your time? Would you have more time for hobbies, family and friends, and enjoyable activities? What opportunities would come your way? Would you have less stress? Would you perhaps be less angry and resentful? Freeing up time and mental space may be a result of saying no, leaving more time for you and what you value.

Be brave; it will be hard. But know it will get easier. As with a new exercise and workout routine, you start out slow and work your way up.  You’re training your body and mind to handle this new way of life. You may experience pressure from others to say yes, guilt, or frustration, but this is normal; if you work through it, eventually you’ll eventually get stronger and your health will improve.  You’ll be exercising your assertiveness muscles, which will get stronger and as a result, you’ll have a greater ability to say no. It will become a way of life rather than a chore.

Either way you cut it, saying yes or no to everything is problematic. The goal is to get comfortable saying yes or no when you truly want to, and acting from a place of true self rather than guilt, habit, or fear.  You got this! 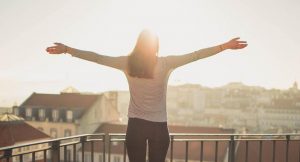 What are Love Languages and How Do They Improve Relationships?