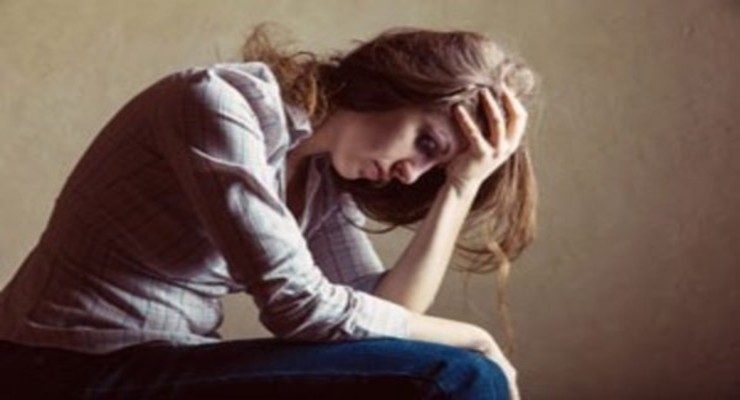 How to Identify Passive-Aggressive Behavior

Most people who come to me for counseling—whether it’s for anxiety, depression, relationship concerns, substance abuse, or stress management—are on some level dealing with  a shame issue, a pervasive or occasionally triggered sense of not being good enough. Shame is  part of the human condition; we all have it to some one degree or another. When we’re ashamed, we tend to focus inward on our mistakes and wonder what we’re doing wrong. We tend not to look outward at the behavior of others as the problem, perpetuating our difficulty. And yet learning to do so can help us know when we’re actually not the problem, enhancing our sense of self-worth and allowing us to have healthier relationships.

If there’s a time when it’s hard to look squarely at the behavior of others, it’s when you’re dealing with a passive-aggressive person. While overtly aggressive people are indeed challenging, at least you know what you’ve got on your hands. With passive-aggressive people, the damaging effects are the same and yet you’re being manipulated without your even realizing it. It’s therefore incredibly important to be able to recognize some of the typical behaviors.

So what is passive aggressive behavior? It’s hidden anger or aggression that is unacknowledged and delivered in a way that helps the person avoid responsibility for it, for their aggressive statements and actions. It also can be viewed as an attempt to restore gain power over others or obtain moral high ground or a sense of superiority. The person gets satisfaction from causing distress in others without owning it, causing self doubt in others and helping the person get his or her way.

The hallmark feature of a passive aggressive person is denying that they are angry and then acting in opposition to that via passive behaviors, typically acts of omission such as frequently being late, procrastinating, and failing to follow through on agreed-upon tasks. Other, less well known behaviors, are more active and include the following:

Many of these behaviors may also be seen in people who are more overtly aggressive. That is, even when the aggressor seems like they’re being nice, it’s possible they’re not, and it’s important to realize what is happening.

It’s critical to understand the impact of this behavior on your life, as it can be huge in terms of the damage done to your sense of self worth. The first step is recognizing who has the problem, that the behavior has nothing to do with you and everything to do with how the other person sorts things out for themselves. Next, spend some time watching what the person says and does, without engaging with it, to get a clear picture of what they do without putting yourself in the mix. Make a list of behaviors that are likely to occur next time and have a plan for articulating boundaries. Spend some time envisioning how you would like to be around this person. A good goal is to be calm, respectful, and able to point out behaviors in a centered way. The more convinced you are that you are not the problem, the less triggered you will be and the more successful you will be in managing things effectively.

If you’re old enough, you may remember the TV show Columbo, in which a brilliant detective always gets the criminal by acting clueless and asking a lot of clarifying questions. While you don’t have to play clueless, it is good to create boundaries with a passive aggressive person by asking questions, such as, “I noticed that you just said x, but the other day you said y. I’m curious why you’re doing that,” or, “That comment felt wrong. Did you want me to feel bad?”

With consistency in calmly calling out passive aggressive behavior, the aggressor often learns over time that they cannot continue to behave this way without being held accountable. More important, as you create clear, consistent boundaries, your self esteem can’t help but go up. 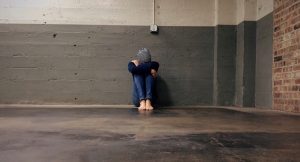 Making It Through Your First Breakup 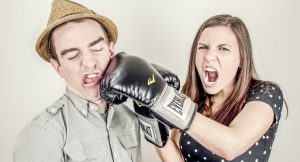 How to Ruin Your Relationship in Just 10 Easy Steps!