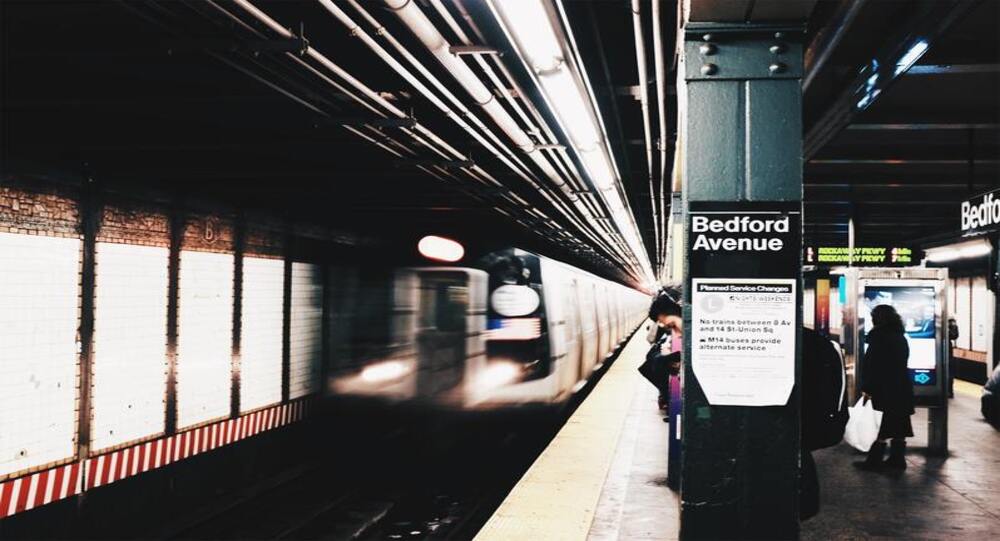 In the 1997 movie As Good as it Gets, Jack Nicholson plays a quirky novelist with a few eccentric obsessive-compulsive tendencies. He hops along the sidewalk trying to avoid every crack. He brings plasticware to the diner where he orders the same breakfast each morning. And he washes his hands in water so hot that you could hard boil an egg… obviously pained by the experience, as evidenced by his grunts, groans, oohhs, and aahhs.

At one point he even shows up in his therapist’s office unannounced and declares, “Dr. Green, how can you diagnose someone as OCD and then act as though I had some choice about barging into your office?”

It’s a funny movie with many funny moments. But how real of a representation of OCD is it?

Depictions in the media do justice to neither the severity of the illness nor the many varied forms it can take. We tend to think of people with OCD as being overly conscientious and neat, preoccupied with germs, or addicted to some invisible sense of order and symmetry. These representations not only make light of a serious disorder, they neglect the many varied forms of OCD…a disservice to people who may not recognize their condition and therefore suffer untreated for years.

Here are two other forms of OCD that you don’t hear about so much in the media…that are actually surprisingly common.

By far the most common form of OCD we see currently in our practice is what is called harm OCD, in which a person has intrusive thoughts of harming someone. They may fear, for example, impulsively stabbing someone with a steak knife during dinner, sexually abusing a child (pedophile OCD), being a school shooter, or committing suicide (suicide OCD).

What’s interesting is that we all have odd thoughts of harming someone, such as pushing someone off a subway platform. While most of us are able to dismiss the thought, a person with OCD gets preoccupied with the meaning of the thought and fears that they will take action on it. The biggest problem with OCD is feeling like you can no longer trust yourself or your own mind, and the person then wants reassurance—either mentally or from another person—that they won’t act on the thought. This is where repetitious rituals come into play, as they temporarily help decrease the anxiety a person feels when having these thoughts. In the long run, however, they make things worse.

Here’s an example of harm OCD at work:

“I’m 53 years old now, but as a young boy growing up in a Lutheran family in the 1980s, I was often tasked with lighting the altar candles during Sunday services. However, nothing was ever as simple as it appeared in my world, and I found it difficult to think of anything other than burning down the church, and maybe not accidentally. As I sat up front during the service, I’d go back and forth in my mind, trying to decipher if the intent was present or if it was just fantasy… and since this was happening in a church, I had to entertain the thought that the Devil was at work, quietly persuading me to turn the building into ash. And then suddenly the service would be over, and I’d be back up there trying not to burn the church down as I put the candles out, my hands shaking the entire time.”

Here are a few symptoms of harm OCD to be aware of:

So, what compulsions and rituals does harm OCD cause to help relieve the anxiety? Among the more common are:

Another type of OCD that Hollywood tends to ignore is real-event OCD, which is a preoccupation with something you’ve done in the past that you can’t seem to get over or stop thinking about.

With real event OCD, you may have made a mistake in the past or acted in a way that is incongruent with your values, and now you think about the event endlessly, spiraling into severe anxiety and shame. Some typical examples would be

OCD is a “doubting” disorder. Real event OCD can cause you to doubt your memory or recollection of events and mentally review the event over and over in an attempt to be certain about your behavior and whether or not it was okay.  You might doubt your moral aptitude, intentions, and identity, questioning whether or not you are a good person.

Other intrusive thoughts or images you may have include:

The most common compulsion is in trying to figure out exactly what happened that has you so worked up. You might also focus on why it happened and what it says about you as a person, or try to recall every little detail about an event that consumes your thoughts.

Other compulsions you may experience include:

Remember a few paragraphs ago when you read that OCD is a doubting disorder? The problem is that people with OCD often tend to doubt that they even have OCD. This is one of the lies that OCD convinces you is true.

In the case of real event OCD, that lie is something like: You don’t have real event OCD. You’re just a horrible person who does bad things.

The good news about both harm OCD and real-event OCD is that they can be effectively treated with counseling. In fact, the form of therapy used for OCD—exposure and response prevention therapy or ERP—is scientifically shown to be among the most reliably effective forms of therapy in existence for any mental health condition.

So why doesn’t Hollywood portray OCD sufferers as having harm OCD or real event OCD? It’s simple. Shame, guilt, anxiety, and fear aren’t funny and won’t sell movie tickets. But in better news, OCD can be effectively treated, and OCD sufferers really can get help and feel better.

What is Relationship OCD? 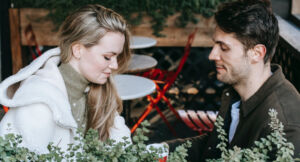