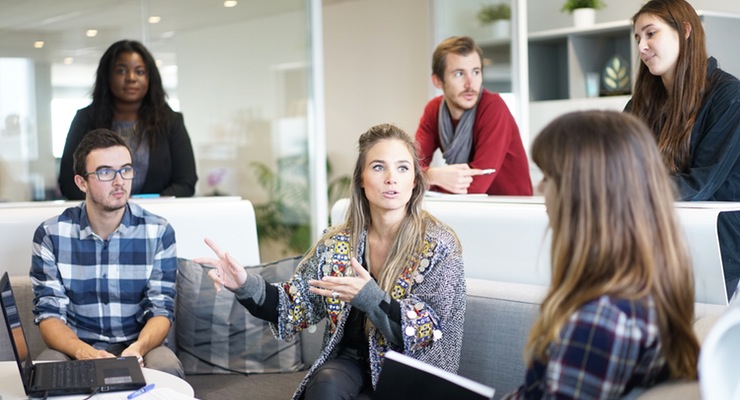 Assertiveness: Why Does It Matter, When Others Won’t Change?

Counselors spend a fair amount of their time teaching assertiveness skills, because people frequently come in with low self-esteem, feeling very disempowered. Often they grew up in an environment in which their feelings were unheard or invalidated, by having either a critical or emotionally absent parent. When this happens, they learn that their feelings don’t matter, that they don’t matter, and that they are unable to effect change. They have difficulty getting their needs met because it doesn’t occur to them to ask for things to be different, as that never worked in their childhood.

When disempowered people are trying to learn assertiveness skills, they often say something like, “There’s no point in me saying anything to him, because he’ll never change.” We may have indeed learned in our childhood that speaking up for ourselves did not cause our parent to behave differently, and it was probably to our benefit back then to remain quiet, lest our parent explode, criticize us, or ignore us. Why keep setting ourselves up for that? And over time we learn that our feelings don’t matter, and maybe we don’t matter. As we get older, even if we’re surrounded by people who might be able to handle our requests, we don’t know we deserve to make them. What worked for us in childhood often has a way of not working as well for us in adulthood, because we don’t know how to get our needs met. We become depressed, anxious, perhaps resentful, and upset with ourselves for feeling so ineffective.

Assertiveness is a pathway out. We need to first learn our worth, and then learn to ask for what we need in an appropriate, assertive way that both empowers us and is respectful of the other person. If our needs are not being met in a relationship and we don’t say anything, we’re giving up on the only opportunity we have to make things better. Certainly if we don’t say how we’re feeling, the other person won’t know, and nothing will change. Why give up that chance?

But what if we say what we need to say and the other person doesn’t change their behavior? Why bother? The reason to be assertive, even when others won’t change, is that assertiveness is for you. Every time you speak up for yourself, you are showing yourself that you matter. What you do on the outside, in terms of your own behavior, sends a message to you on the inside…about your value and your worth. You become stronger and develop a sense that you know how to get your needs met so that you can be happy. And you’re sending an important message to others in your life. As a great mentor of mine always used to say, “We’re always teaching others how we expect to be treated.” What message are you sending out? 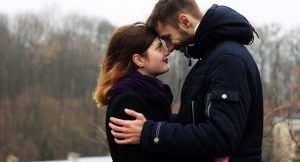 If Your Relationship Feels Stuck, Could Not Listening the Problem? 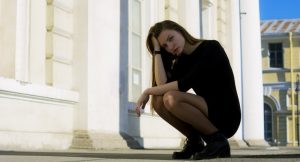