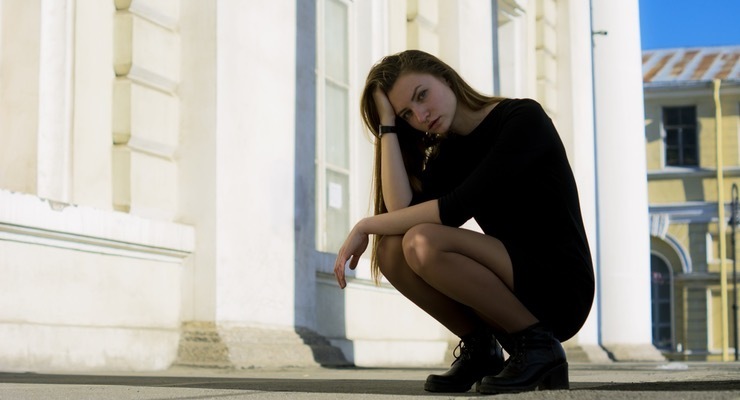 Change is hard. When people come in for counseling, they want change, and often this requires that they themselves change their own behavior or their perspective on a problem. Often the greatest change we need to make is that of accepting ourselves and approaching ourselves with greater compassion.

Making change is particularly hard if you grew up in a dysfunctional family…well, grew up in any family! We all grew up with a set of family rules about how to think, feel, and behave. Some of these rules were verbalized (ie, “Don’t sit in dad’s chair”) and others, we just knew they were there. No one told us, no one put it in writing, but we just knew. Examples of unspoken rules would be, Be perfect. Always be nice. Set your needs aside for the sake of mine. Don’t tell me about your problems. Always put on a happy face. Don’t be assertive. Don’t tell anyone about our family problems. Often these dysfunctional rules are summed up with the phrase “Don’t talk, don’t trust, don’t feel.”

We all have ingrained in us some of these covert rules we didn’t know we were living by. It’s important to figure out what they were, because left unrecognized, creating change becomes enormously difficult. We can’t become more assertive, we can’t stop putting other’s wants and needs ahead of our own, we can’t create good boundaries, we can’t stop trying to be perfect, we can’t stop, well, feeling so ashamed all the time.

If you’re having a hard time creating change, figuring out what the rules were in your family of origin can be enormously helpful. Were my feelings attended to? Did I have to always act a certain way? Who’s needs came first? Who got to express anger in the family? What was considered acceptable and unacceptable?

Once you have the rules figured out, you may decide to make some changes but find every time you try, it’s too difficult to pull off or you end up feeling worse. The reason is this: When we break the rules of our family of origin, we feel guilty. Rules we’ve been living by since our youth have a way of getting embedded in our brain, and when we decide to break them, by creating boundaries or learning to be assertive, for example, it’s like an alarm bell goes off telling us we’re doing something incredibly bad or wrong.

The good news is that once we understand where the guilt is coming from, we can anticipate it and learn to approach it differently. Here’s three things to know about breaking old family rules: First, expect to feel guilty. All the messages you ever received as a child will come back into your head, usually in the form of “should” or “why” statements about how wrong you are. (I shouldn’t have done that. Why did I do that?) Learn to recognize these statements as part of that expected guilt. Second, learn to interpret the guilt to mean you’re doing what you need to do to get well. You can either listen to what the guilt says, listen to all the shoulds and whys and beat yourself up, or you can say, “Hey, this is that guilt I knew to expect because I’m breaking some dysfunctional rules. I’m not going to listen to it. Doing this is what will help me get well.” And three, know that the guilt will go down the more times you practice the new behavior. And once you notice the guilt going down and how different you feel, you’re on your way.

Assertiveness: Why Does It Matter, When Others Won’t Change? 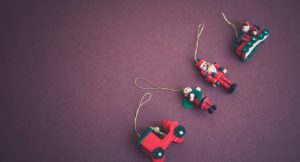 Coping with Family Dysfunction at the Holidays