I Feel Crazy, But Am I? Understanding Gaslighting

We hear all the time that physical aggression is abusive; what we don’t often hear or recognize is that emotional abuse can be equally damaging. One such type of emotional abuse is called gaslighting. Gaslighting is a tactic of emotional manipulation designed to create extreme doubt in someone’s memory, sense of competence, and ultimately, one’s sanity. The aggressor accomplishes this tactic by intentionally turning scenarios around to place blame and create a sense of incompetence in the other person.

So, what does the emotional aggressor do to elicit such deeply wounding emotional experiences? Here are some examples of gaslighting behavior:

Here are some gaslighting scenarios that will more vividly depict what gaslighting looks like:

So, what does gaslighting feel like? It manifests in the victim as:

Much like leaving the gas on the stove turned on, gaslighting is a subtle and deadly poison that can erode your autonomy and sense of self worth. The good news is that learning to recognize the tactics of gaslighting and how to respond to them can keep you alive and well. 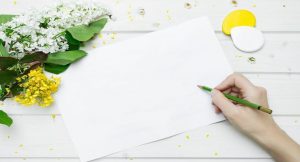 If You Wrote a Letter to Yourself: Healing Shame 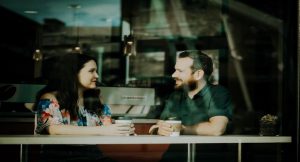 Validation: the Key to Successful Relationships