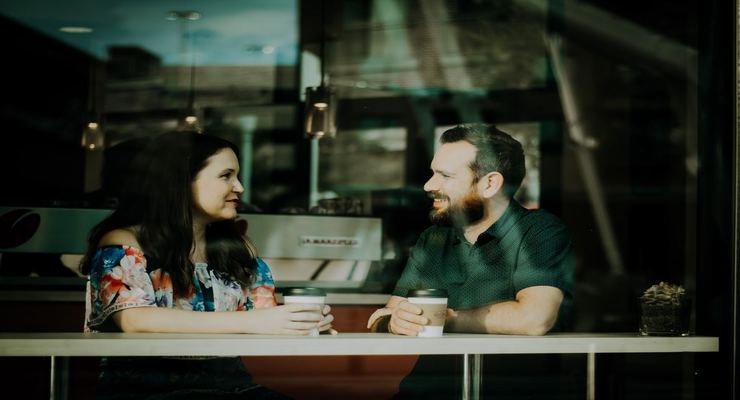 Validation: the Key to Successful Relationships

“Being heard is so close to being loved that for the average person, they are almost indistinguishable.” —David Augsburger

If I had to name the single most critical aspect of any relationship, I would say it’s validation. When we’re validated, the other person “gets us” and we feel understood, accepted, and supported.

Can you remember a time when you were so excited about something, shared that with another person, and they immediately captured that feeling and felt it with you? That’s validation. Conversely have you ever felt that same excitement and the person seemed uninterested or didn’t seem to get it? That’s invalidation. One experience leaves you feeling more connected, and the other makes you feel alone. And so it goes with all of our feelings: excitement, sadness, fear, and anger…we’re all seeking validation for whatever we’re feeling.

Understanding the concept of validation is critical in two ways: One is that if we’re invalidating of our partner or children, we’re creating disconnection in the relationship, which involves pain not only for them but also for ourselves, since we’ll then have to wonder why our relationships aren’t working. Second, if we don’t understand the concept of validation, it’s hard to know whether we’re getting it ourselves, and if we’re not, we tend to not ask for our emotional needs to be met, understand why our relationships are so painful, and be filled with self doubt.

So what exactly is validation? It means that the other person is fully present when we’re speaking about something important. They stop what they’re doing and give you their full attention. They convey empathy and are able to reflect back not only what you’re saying, but what you’re feeling, even when you’re not entirely sure yourself. They ask questions and want to hear more. They convey genuine interest in what you’re saying. They can stay present when you’re conveying very painful emotions. They share that they understand what you’re feeling and that it makes sense you’d be feeling that way. There is a sense of depth: the person is right there with you. Of course, in addition to being able to sense when we’re being validated, it’s equally important to assess if we’re able to validate others as well. Do you do these things?

And what is invalidation? It means, for example, that the person is playing on their phone, shuts down when you have painful feelings, gets defensive, doesn’t seem to know what to say, or attempts to problem solve before showing you understanding, the latter being a common dynamic between men and women. You feel unheard, abandoned, and alone, wondering if you’re crazy for feeling that way.

Validating someone does not mean you necessarily agree with them. You may have seen the comical video “It’s Not about the Nail,” in which a woman is describing a headache to her husband, wanting him to understand how much pain she’s in, and he keeps telling her to take out the nail that’s stuck in her forehead. She’s frustrated and won’t accept his advice until she feels validated for her pain. He has a hard time validating her because he can’t sense her emotional pain and because his approach to the problem would be different. It’s a fun microcosm of an important idea: empathic connection before intervention. No one is likely to hear our great advice until we first validate and understand.

Some of the most egregious ways to invalidate include denying or minimizing the person’s concerns, skipping straight to reassurance without understanding the feeling or its intensity (eg, “Don’t worry, it will be fine”), or blaming the person for what they’re feeling. One particularly egregious form of invalidation is labeling someone as “too sensitive” or “too emotional,” which is a way to globally invalidate not only all of their feelings but the person themselves. It will be harder for them to resolve those feelings in the face of invalidation.

If you were raised in a home in which feelings were discussed and validated, it is easier not only to validate others, but also to expect it in your relationships. If that didn’t happen, it might be hard to know what you’re feeling and therefore be able to validate emotion in others.

In validating relationships, people feel close, connected, and understood, whether that is between members of a couple, or between a parent and child. Self esteem goes up, as does the opportunity for feeling supported in times of difficulty. Understanding the concept of validation and its impact on our relationships can be life changing. 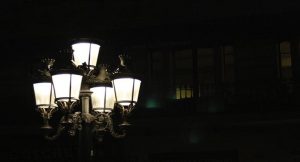 I Feel Crazy, But Am I? Understanding Gaslighting 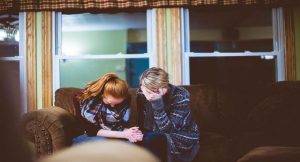 Honey, We Broke the Kids: Guiding Children through Divorce